Home → News → Renewable Energy on the Rise in Britain

Renewable Energy on the Rise in Britain

After the UN’s Intergovernmental Panel on Climate Change (IPCC) met in October 2018 it was concluded that there is a chance to prevent global temperatures rising further than 1.5oC by 2100, if carbon emissions reach net zero by 2050.

On 27th June 2019 Chris Skidmore, the Minister for Universities, Science, Research and Innovation signed legislation to reduce greenhouse gases to net-zero by 2050.

Chris commented saying: “Today we’re leading the world yet again in becoming the first major economy to pass new laws to reduce emissions to net-zero by 2050 while remaining committed to growing the economy – putting clean growth at the heart of our modern Industrial Strategy.

We’re pioneering the way for other countries to follow in our footsteps driving prosperity by seizing the economic opportunities of becoming a greener economy.”

In total 121 nations have set or are proposing targets to cut their own emissions to net-zero by 2050 along with the UK. This is not to say that carbon emissions will be eliminated altogether, but a reduction is needed as well as measures to offset emissions such as tree planting and capturing methane gas at landfill sites.

Achieving net-zero carbon emissions cannot be done by just generating renewable energy, cars and transport, in general, are one of the biggest contributors to greenhouse gases. By switching from petrol and diesel to electric vehicles we can further reduce the need for fossil fuels.

Phasing out of petrol and diesel cars

To achieve net-zero, we need to look at more than our electricity utilities; cars and transport are a large contributor to pollution and greenhouses gases. John Pettigrew, CEO of the National Grid stated:

“If you think about decarbonising transport it’s really about moving from traditional petrol and diesel for cars to electric vehicles.

If we’re going to achieve net-zero you’re probably going to see something like 36 to 40 million electric vehicles by 2050 and all those cars need to be charged so the National Grid is thinking very carefully about how we actually make sure that we’ve got the infrastructure that we need.”

The Committee on Climate Change believes that electric cars will cost the same as standard petrol or diesel cars by 2024. Currently, the batteries used in electric cars have a high production cost, though continued innovation in the field is driving down these costs whilst simultaneously increasing lifespan and usability.

With the feasibility of the 2050 carbon-neutral target hinging on the widespread adoption of electric vehicles, the main barrier to overcome is the lack of supporting charging infrastructure. There is a website available that provides information on the charging stations that are available, but with so many different types of charging ports and speeds, it is just not viable for some vehicle owners to purchase an electric vehicle. From our office in Bury there aren’t that many rapid charging stations available, the closest is a service station on the M62, which is a 15-mile round trip.

You can see for yourself if there are any charging stations relatively close to your work or home using Zap Map.

Home charging isn’t viable for those without roadside access e.g. those who live in a flat, don’t have a driveway or accessible parking spot. To date, the roll-out of charging points has been limited, but this will increase as more electric cars are purchased and demand increases. The requirement for rapid charging stations for anyone on long journeys will likely increase too.

It is worth noting that the installation of charging points is completed by using machinery that requires fossil fuels to function, so emissions are only reduced from the point of use. With more people adopting electric vehicles it will justify the use of the machinery and offset the emissions that are expelled during the install.

This, in turn, will create a need for new electricity connections as well as an increased infrastructure capacity.

Scientists at the University of Warwick are currently working on developing better storage for renewable power, Stene Charmer, the lead engineer for battery systems says:

“The UK is really well-placed for capturing wind energy or tidal energy. But storing that energy such that we can get it on the demand that we need is something that still needs to grow.

These will be assembled into what we call second-life battery packs and be stored in our homes, stored in factories or warehouses up and down the land and they’ll capture that wind energy and store it such that you and I can boil our cup of tea when we need it.”

With our reliance on fossil fuels on the decline and renewable energy fast becoming the primary source of energy there needs to be a change of pace as to how we store energy, meeting the increasing demands of users when required.

Britain has taken a big step to achieve net-zero emissions by 2050 and by increasing production of renewable energy we can certainly offset a lot of the greenhouse gases. In the next few years, we could see a change in our homes as we can generate electricity by adopting solar powers or wind turbines and become more self-sufficient in terms of generating electricity, which could potentially charge our electric cars the same way we do our mobile phones.

With current drawbacks of electric vehicles and the lack of convenient charging points, would you purchase an electric vehicle to help reduce the overall carbon footprint?

How to improve the energy efficiency of your home

With the introduction of smart meters, homeowners are becoming increasingly more aware of how much gas and electricity they are using every day and are therefore seeking ways to keep monthly energy costs low and reduce outgoings. Here are just a few tips on how to reduce your monthly energy bills and keep that money in your pocket. Loft and cavity wall insulation Heating your home through the winter months… 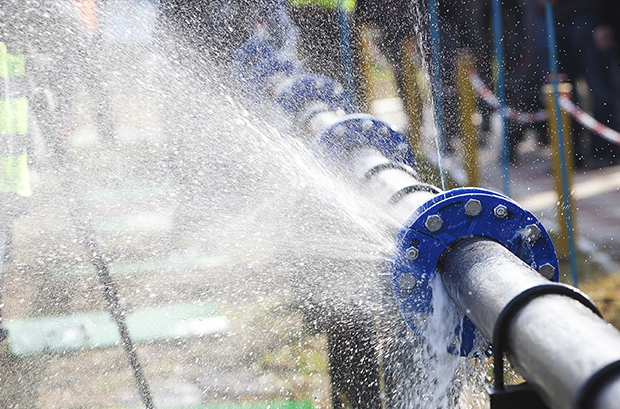 It’s #SaveWaterWeek! As a UK leading utility supplier, we provide water connections of all types to reduce costs & timescales. Although water is a precious commodity, it’s always useful to look at water saving tips to not only help save the planet but also to help you stop splashing the cash. Whatever your motives are for wanting to save water, we applaud you! Take a look at our info-graphic below… 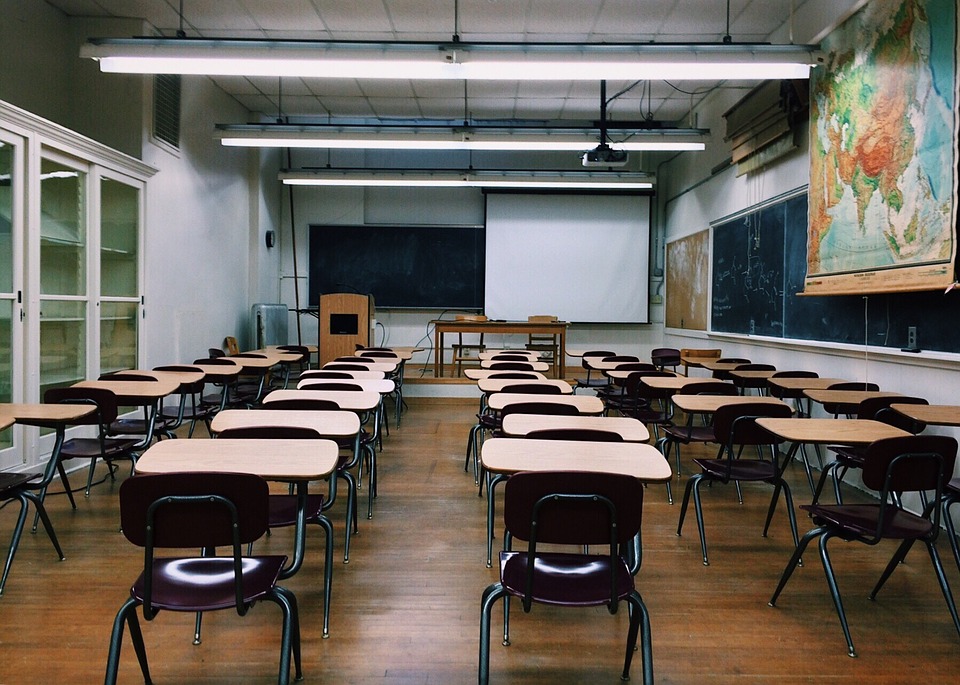 With term time well underway and the UK temperature rapidly decreasing, the school blues have begun after the fifth hottest summer on record. Students are into back a routine of rainy mornings at the bus stop and a morning of complaints about being cold. Ensuring your classrooms and corridors are toasty is imperative to guaranteeing an engaged class. But with the average UK school energy bill around £31,000, it’s not…